There are numerous Web development frameworks available. Choosing the correct framework is a time-consuming and challenging process. Choose a framework that will be maintained for the next few years and fits your company’s resources and goals if you are a business. If you are a developer seeking work, pick a framework that’s in great demand and fits your profile. The most popular development web frameworks are well-liked by both developers and users. This is usually due to the numerous advantages that these frameworks provide. Additionally, choose a well-known framework for your project. You will face no difficulty to hire fully dedicated developers.

React is a front-end JavaScript library for creating user interfaces or UI components that are free and open-source. Facebook and a community of individual developers and businesses maintain it. React can be used to develop single-page or mobile applications as a foundation. React is a web development framework and a front-end JavaScript library from a technical standpoint. However, React is considered a framework because of its component-based architecture. One of the first frameworks to use a virtual Page Object Model (DOM) allows you to alter data in a document without changing its looks in the browser.

Django is a high-level Python Web framework that promotes rapid development and simple, practical design. It’s built by professional developers to take care of a lot of Web development headaches so you can concentrate on developing your app instead of reinventing the wheel. It’s open-source and free. Django is another framework that aids in the development of high-quality web applications. It was created to fulfill the tight deadlines of a newsroom while still meeting the stringent criteria of seasoned Web developers. The applications, according to Django developers, are insanely fast, safe, scalable, and adaptable.

Angular is an HTML and TypeScript-based platform and framework for creating single-page client applications. TypeScript is used to write Angular. Components define views, which are collections of screen components that Angular can select and modify based on the logic and data in your program. The Angular framework, also known as AngularJS, is developed by Google, contributing to its status as one of the most popular solutions. If you’re creating large-scale, high-performance web applications and websites, this open-source JavaScript framework will come in handy. It’s even been used to develop Netflix-style websites.

The Ruby on Rails framework, also known as ‘RoR,’ is one of the most popular solutions. Ruby on Rails is a free, open-source framework that runs on Linux and comes with everything you need to develop web applications quickly. David Heinemeier Hansson created it in 2005. It manages validation, association, transactions, and more and the relationship between the objects and the database. The names of Ruby methods are derived automatically from the field names of database tables. It is the presentation of data in a specific format, prompted by a controller’s decision to do so. It also uses Ruby and the Model View Controller design, which helps create database-driven apps. Ruby impacted many of the solutions that came after it, such as Angular and Vue.js, as one of the first back-end frameworks.

Laravel is a solid and easy-to-understand open-source PHP framework. The design pattern is model-view-controller. Laravel reuses existing components from several frameworks to aid in the development of web applications. Furthermore, a Laravel-based website is safe and resistant to a variety of cyber threats. Some of the benefits of utilizing Laravel include API support and access to a library of modular packages and tools for extending its purpose and capability. This contributes to it being a full-stack framework that can build a wide range of applications, and you can hire dedicated Laravel developers.

The primary goal of framework-based web application development is to improve code quality and readability for the benefit of developers. Frameworks offer easy debugging and software maintenance and give the most effective technique to code and construct web applications. Several web frameworks include built-in debugging and QA testing features, allowing developers to run unit tests simultaneously. On the other hand, high-level software testing necessitates the use of technologies like Selenium, JMeter, and Katalon Studio by QA engineers.

Web frameworks are designed to make code more readable and reusable, making them the quickest and most efficient way to create self-contained web applications. Furthermore, developers benefit from a responsive coding environment, and advanced capabilities such as hot reload and live reload, which result in speedier web development. Many of these built-in tools allow developers to execute complex code-related activities rapidly (in minutes) that might otherwise take hours.

Reusability of Code is Simple

Web frameworks eliminate the need for developers to construct sophisticated code structures with hundreds of lines of code. Instead, they can use the pre-built codebase and make minor changes to achieve smooth bootstrapping. Many well-known frameworks, such as Django and React.js, allow for easy code reuse, allowing developers to create several web apps with the same codebase. Similarly, web frameworks aim to simplify development by automating processes such as caching, URL mapping, session management, etc.

One of the most significant benefits of using web frameworks is that you won’t have to write many codes. Developers can avoid hours of arduous coding labor by using a predefined template and an intuitive coding interface. Frameworks also allow for quick prototyping, simple debugging, and real-time code changes to incorporate bespoke features.

Frameworks are followed by structure:

The Model View Controller architecture is used by more than 80% of all web app frameworks. The popularity of this pattern is due to how well it separates the app logic from the user experience, resulting in the three components represented in the architecture’s name.

The Model is well-versed in an app’s content and structure. When the Controller receives user input data, it directly conveys to the View how an updated interface should look.

This is the app’s user interface. It understands the layout and the various ways a user can interact with its components. The View accepts user input, sends it to the Controller for processing, and then updates or reassembles itself following the Model’s (or the Controller’s, if the change is modest) instructions.

Between the Model and the View, the Controller acts as a go-between. It takes user input from the View, processes it, and then tells the Model (or the View) what needs to be changed.

Some argue that the Controller isn’t always required. The most important thing is to keep the logic distinct from the interface, i.e., the Model and the View. Assigning input processing to either Model or View, on the other hand, goes against the pattern’s original idea of Separated Presentation, which distributes tasks based on their type.

What are server-side frameworks, and what do they do?

Although the front end has grown, its primary function is to provide an interface. Any UI/UX is meaningless without app logic. Server-side frameworks are crucial in this regard. You can delegate HTTP requests, database control and management, and URL mapping to either of these server-side web application frameworks.

The Single-Page Web App concept, in which a JavaScript client layer is one of the primary components of the architecture. While your choice of server-side frameworks is mainly dictated by the programming language you feel most at ease with, you should keep in mind the capabilities of various client-side frameworks.

Choosing the proper web development framework for your project can be a difficult task. You can make use of the various benefits famous frameworks provide, such as increased legitimacy and reliance on a vibrant development community.

Also read about: How to Clear PC’s Cache in Windows 10 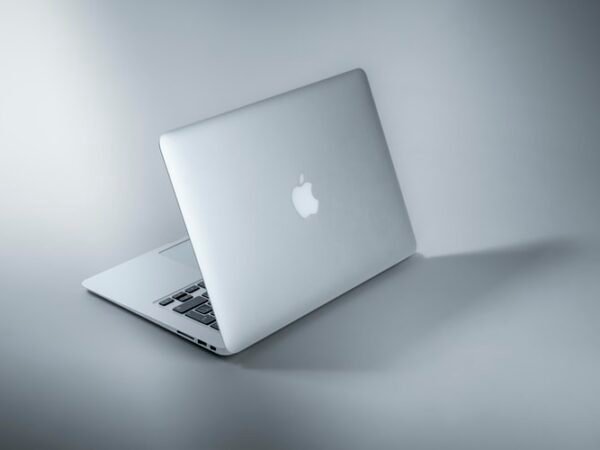 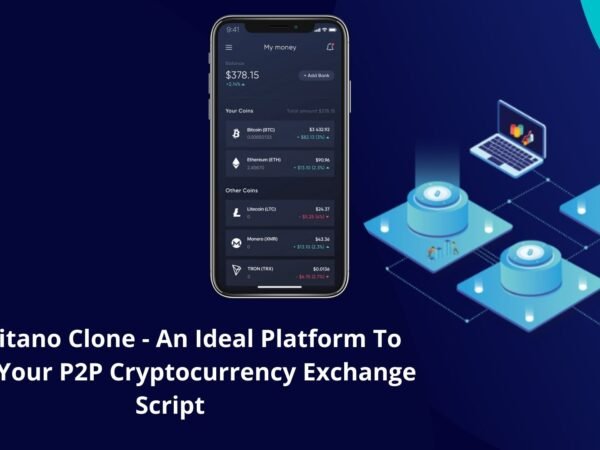 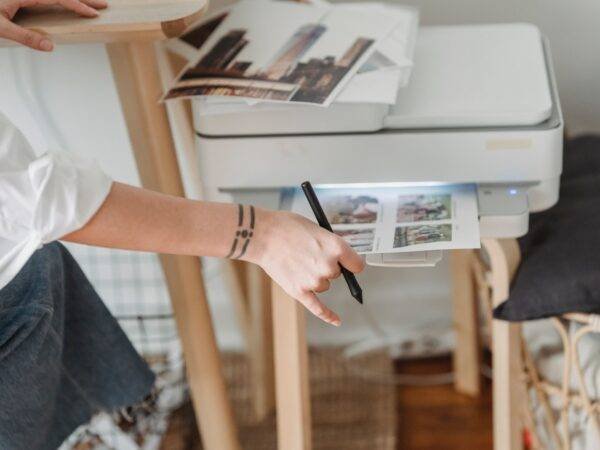