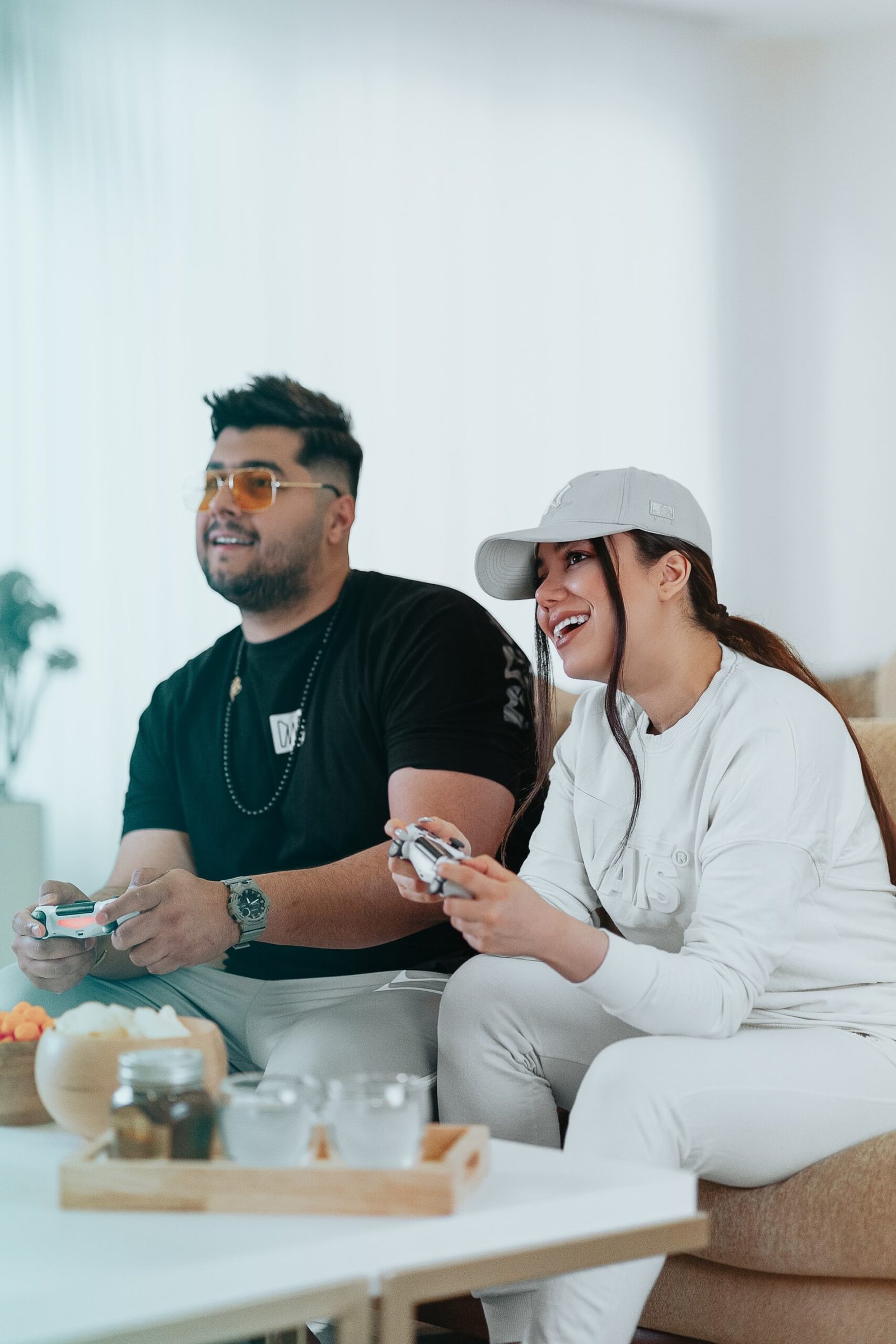 If you’re looking to expand your PlayStation 4 (PS4) game library, there’s a wide variety of fun games to choose from, from the latest sports games to first-person shooters and classic RPG games.

Whether you’re bored and looking for new ways to have fun or looking for a new title to add to your collection, read on to find out more about the best new PS4 games, PS4 exclusives, and some of our favorite classic remastereds to experience.

If you’ve been playing for a long time, you’re sure to be familiar with titles like Resident Evil and Wolfenstein. PS4 is home to the latest versions of games that have become a hit with gamers, particularly Resident Evil 7: Biohazard. Typical of previous episodes of this hit, originally released in 1996, attack and healing materials are difficult to find. Throughout your story you will be drawn into an upward struggle for survival and everything can be improved with the help of PlayStation VR.

Another scintillating take on a popular classic is FIFA 20. With the new VOLTA football mode that combines competition with street play, it gives games an interesting new twist and is rightly appreciated by gamers and critics alike.

Wolfenstein was originally released for Apple II in 1981, and this latest edition, Wolfenstein 2: The New Colossus, allows you to kill more Nazis than ever before. You can recruit new members along the way and build an army ready to fight for freedom and freedom against an evil government.

The NieR series is probably not as well known as these classic titles, but their latest version, NieR Automata, is much more successful than the original release for the PS3. In fact, the 2010 release was actually a sequel to the popular Drakengard series that originally appeared on PS2 in 2003.

In the latest installment in this series, invaders from another planet unexpectedly invaded Earth with new weapons called machine life forms, forcing humanity to take refuge on the moon. You will control the Android infantry’s newest unit called YoRHa to take down these new weapons and regain control of the planet.